NFL Week 16 is finally here! Earlier in the week, we discussed which NFL Week 16 picks against the spread to exploit from the opening betting lines. However, in this article, I will identify my favorite NFL Week 16 picks now that the lines have moved.

So, let’s dive into the games and see which NFL picks have been under-valued by the NFL sportsbooks.

Bill Belichick knows what he’s doing against Bills QB Josh Allen, and there is no debate about that whatsoever. There was one game late last season where Allen had a huge performance against the Patriots, throwing for 320 yards and four touchdowns, but the season was over for Belichick’s bunch and the Bills’ offense was in a much better place than it is now.

I love the under on 43.5 points in this matchup, considering we have seen a lot of that in the recent games. In fact, four of those six Bills-Patriots meetings have gone under 43.5 points since Allen became the starting QB. The two misnomers barely squeaked over the number, but the temperatures are expected to be frigid once again up in Foxborough. 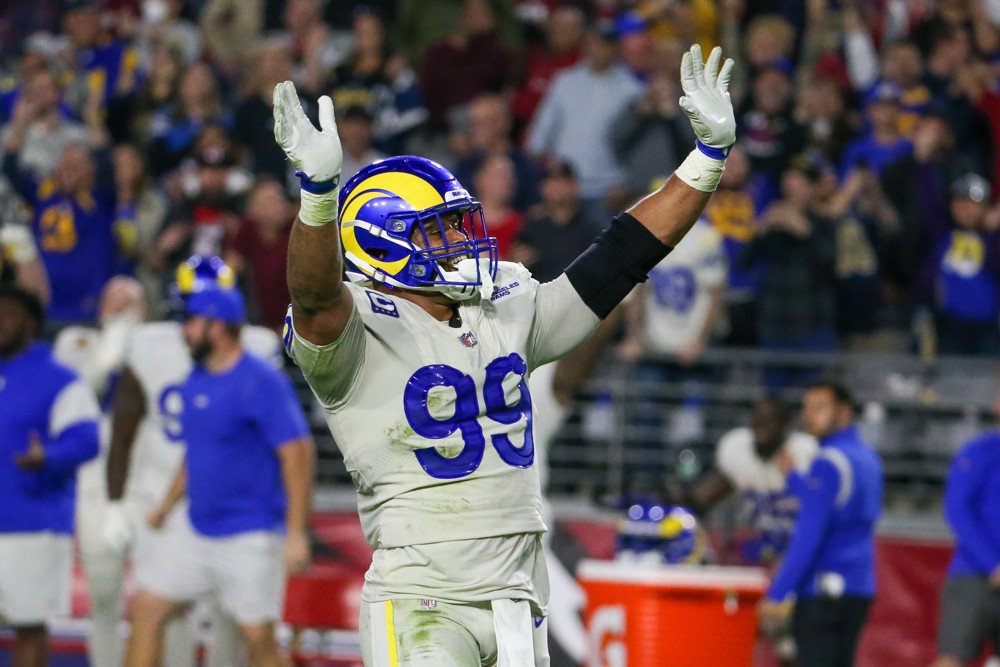 The Vikings will be without RB Dalvin Cook (COVID protocols) and possibly even WR Adam Thielen in this matchup against the Rams. The Thielen angle is particularly hurtful, considering that will put Rams CB Jalen Ramsey against Justin Jefferson for most of the afternoon. Jefferson should still be able to get his, but it certainly puts a cap of the expectation of a huge day.

LA has looked sharp here in the last two weeks, and it even has a sense of renewed energy to possibly win the NFC West crown. The Rams will inevitably need some help from the Colts against the Cardinals too, but they’ll cross that bridge when they get there.

This is the first time in the last 26 games that the Jets have been favored. It’s also a matchup of the top two quarterbacks taken in last year’s draft, Trevor Lawrence and Zach Wilson. Lawrence could have ended up as a Jet had it not been for some wins down the stretch last season. This time around, though, it’ll be Wilson getting the upper hand.

The Jets have been playing some good football, as seen last week with a narrow loss down in Miami. New York’s offense is starting to show some signs of life, especially with the two-headed system that is working at the running back position. Look for the Jets to ride those guys to victory and play some timely defense.

Terms and Conditions NJ only. 21+. New users and first $10+ wager only. Must register with eligible promo code. Bet amount of qualifying wager returned only if wager is settled as a loss. Maximum bet credit $1,250; must be used within 14 days of receipt. Tier Credits and Reward Credits will be added to account within 7 days after qualifying wager settles. Void where prohibited. Gambling Problem? If you or someone you know has a gambling problem, crisis counseling and referral services can be accessed by calling 1-800-GAMBLER (1-800-426-2537). See Caesars.com/promos for full terms. Read More